Disclosure: Some of the links provided are affiliate links, which simply means I may earn a small commission (at no additional cost to you) if you shop through one of my links.

While I finished the bulk of the kitchen before Elliott was born in November of 2018, there were still a few finishing touches that I wanted to do.

Next I added the backsplash. This was a super inexpensive way to improve the look of our kitchen. Lowe’s sells subway tile for $0.15/tile, which comes out to $1.20/sqft. Originally, I had the tile run about 1/3 of the way up the window that sits above our sink, but after living with that for a while, I decided to add tile that goes all the way to the ceiling – best decision ever!

If you followed along on Instagram, then you know the top row of tiles is actually a slightly brighter white than the rest. I only had that last little, baby row to do when I ran out of tiles (I was just using left over ones from when I originally did the backsplash) and when I went to the store to get more, they had stopped selling them! Luckily you can’t notice it at all.

When we first walked through the house, J and I had dreams of an island so big, it might as well be called a continent. After measuring out the space, we had big dreams about the gorgeous island we were going to put in. Then, we got the fridge. Because of the way the kitchen is laid out, the fridge eats up a ton of potential island space. I seriously considered moving the fridge against the wall with the stove and microwave, but that would include taking down a wall, redoing flooring, and moving all of the plumbing and electrical for the fridge to that wall.

Instead of doing all of that, we decided to find a moveable island that we liked. Personally, I don’t love islands with wheels on the bottom, so that was my number one requirement – no wheels! Secondly, it needed to have an overhang where we could have a couple of stools. And of course, it also needed to fit our space. We found this one on Wayfair. It matches the kitchen perfectly and we’ve been really happy with it. The top does have a few scratches on it, but when it gets really bad I will probably just sand it down a bit and refinish it.

I will have a tutorial for you guys on how I did this because it is so easy, inexpensive, and such a game changer (*edit – here’s the tutorial!). If you’re considering doing this in your kitchen, go for it! When I originally built the cabinets up to the ceiling, I included 5 cubbies on this wall. I just couldn’t get the middle cubby right, so I decided to abandon it and cover it as well as the useless microwave cabinet with this beauty. I can’t stop staring at it.

The last thing I’ve done is add these sconces above my kitchen sink without hardwiring them by pairing them with remote controlled puck lights. I think I like them, but honestly I’m a bit torn. Luckily I figured out a simple trick to hang them with a special type of command hook because I was nervous about drilling through my tile, so if I do decide to take them down it’ll be a super easy process. J loves them, so I’ll definitely give them a few weeks (or months) before making a final decision.

I love looking back at old pictures of our kitchen. The transformation that it has made is so extreme. What used to be a dark and dingy corner of the house is now one of my favorite spaces! If you want to see all of the steps we took to get here, check out my Kitchen Part 1 and Kitchen Part 2 blog posts.

Doing projects is fun. Doing projects with your kids is even better 🥰
Thank goodness for family! My mom and sister came over yesterday and watched my kids so I could spend literally the whole day tiling (P.S. they weren’t lying when they said it takes forever to lay herringbone floors 😅). It still needs grout, which will hopefully happen tomorrow, but gahh! Don’t you love them?!?
Today on the blog I’m sharing a bunch of the images that have been inspiring me for this powder bathroom.🛁 Like this looker from @studioblackinteriors 😍
Working with the @schlutersystemsna Ditra uncoupling membrane in my half bath today reminded me of the last time I used Schluter products, which was almost exactly 2 years ago (and before I started my blog & this account) when I rebuilt the shower in our primary bathroom. Swipe for the before 🤯 - talk about a major glow up! ⭐️
Bathroom demo is done! Have you been following @chrislovesjulia’s summer school? This week is about learning to get out of your comfort zone in order to improve your relationship with your home. I’m taking that lesson to heart and I’m going to (hopefully) learn how to move the water supply lines from the floor to the wall - eek! Kinda scary but it’ll be super cool to know how to do it.
Somehow my house exploded over the weekend so today I’m doing looooottttts of cleaning. Anyone else trying to reset after the weekend? 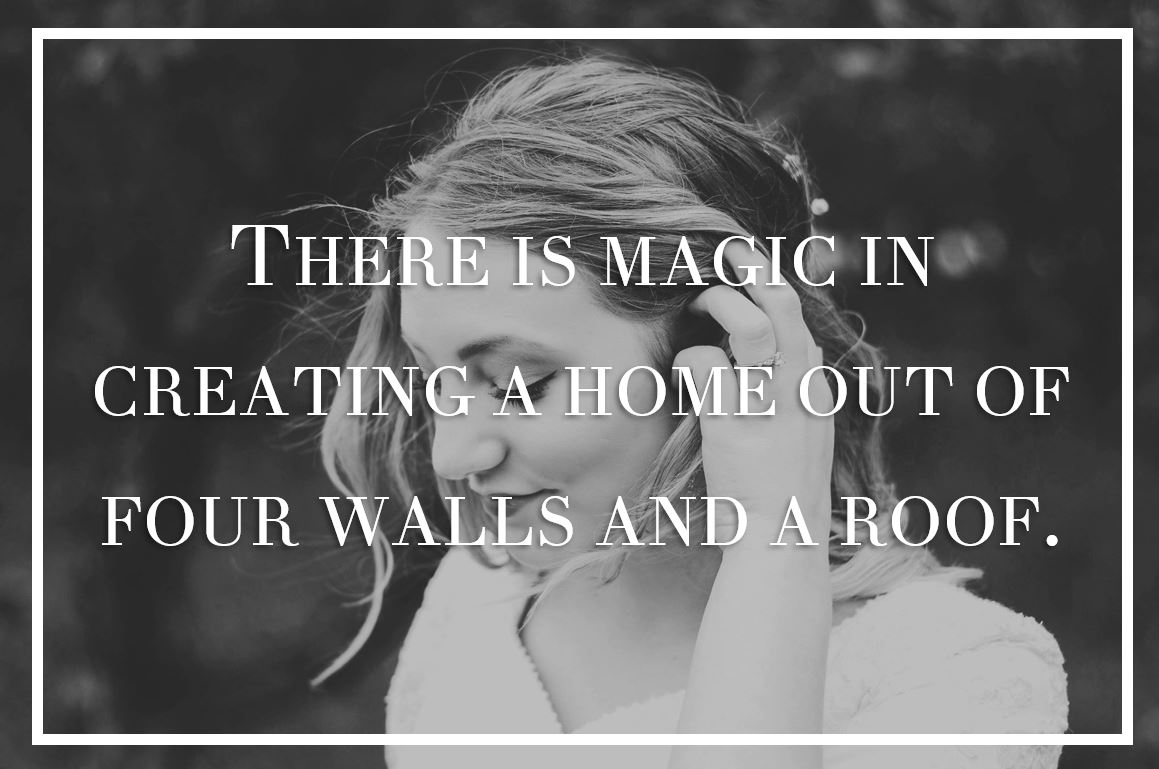